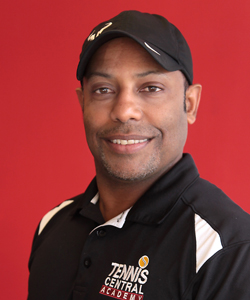 Isidro Martinez was born in the Dominican Republic, where he was the #1 ranked player in the 10’s, 12’s, 14’s and 16’s. He played #1 at Brunswick College, where he won the regional tennis championship. He graduated from West Georgia University with a Bachelor Degree in Computer Sciences and coached their women’s tennis team, which made it to the Nationals Championships. Isidro moved to France where he played on the pro tour and continued his education, obtaining a Masters Degree in Computer Science at the University of Rouen. Before purchasing Tennis Central Academy, he taught tennis in Rouen, France, Casa de Camp Hotel and Resort in the Dominican Republic, Brooklawn Country Club in Fairfield, Ct. and was the Director of Tennis at Milford Indoor tennis. He has coached many womens teams over the past few years, three of his USTA teams have made it to the Nationals. 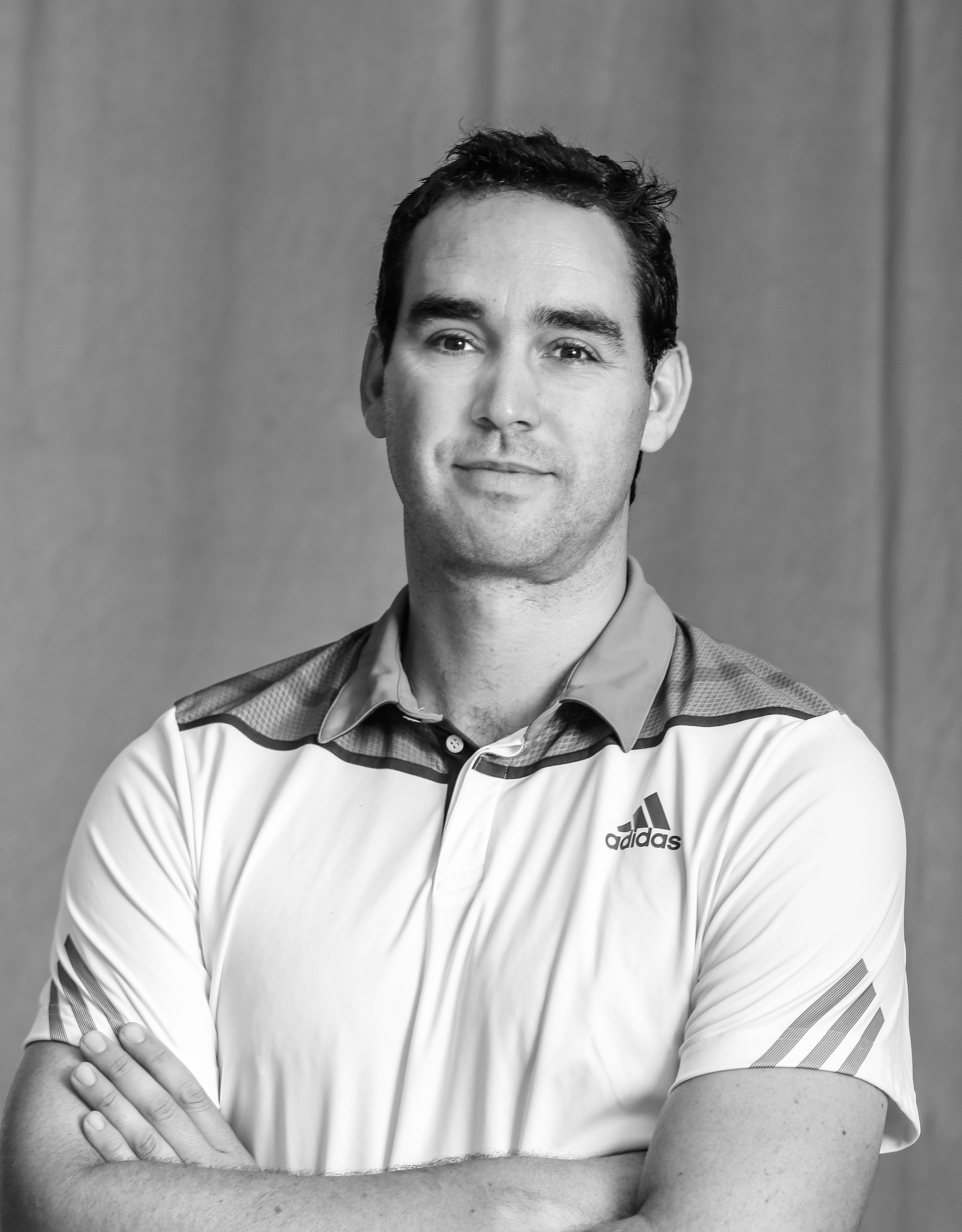 Rodrigo Frias is a highly accomplished tennis professional that has over 20 years of experience as a tennis player and as a coach. Rodrigo is an energetic and highly motivated person both on and off the court. His passion for the game is demonstrated through his tennis strategies, techniques and performance on court. Rodrigo has played many international junior tennis events with the COSAT Circuit (America Junior Tour: 1990-1993), during this time he was ranked among the Top 8 players in the Chilean National Junior League (1989-1993). After his junior tennis career, Rodrigo became the assistant captain of the Chilean Davis Cup Team (1998-2000). Over the course of his career Rodrigo has worked at Club Pato Cornejo, one of the highest ranked tennis clubs in Chile (1996-2006). After moving to the United States he worked at Club FIT in New York, and most recently at Milford Indoor Tennis Club. While at Milford Indoor Tennis, Rodrigo utilized his tennis skills while working with the Adult and Junior Programs. When Rodrigo is not teaching tennis he enjoys spending his time with his wife and two children. If you don’t see Rodrigo on the tennis court, then you may find him on the golf course. 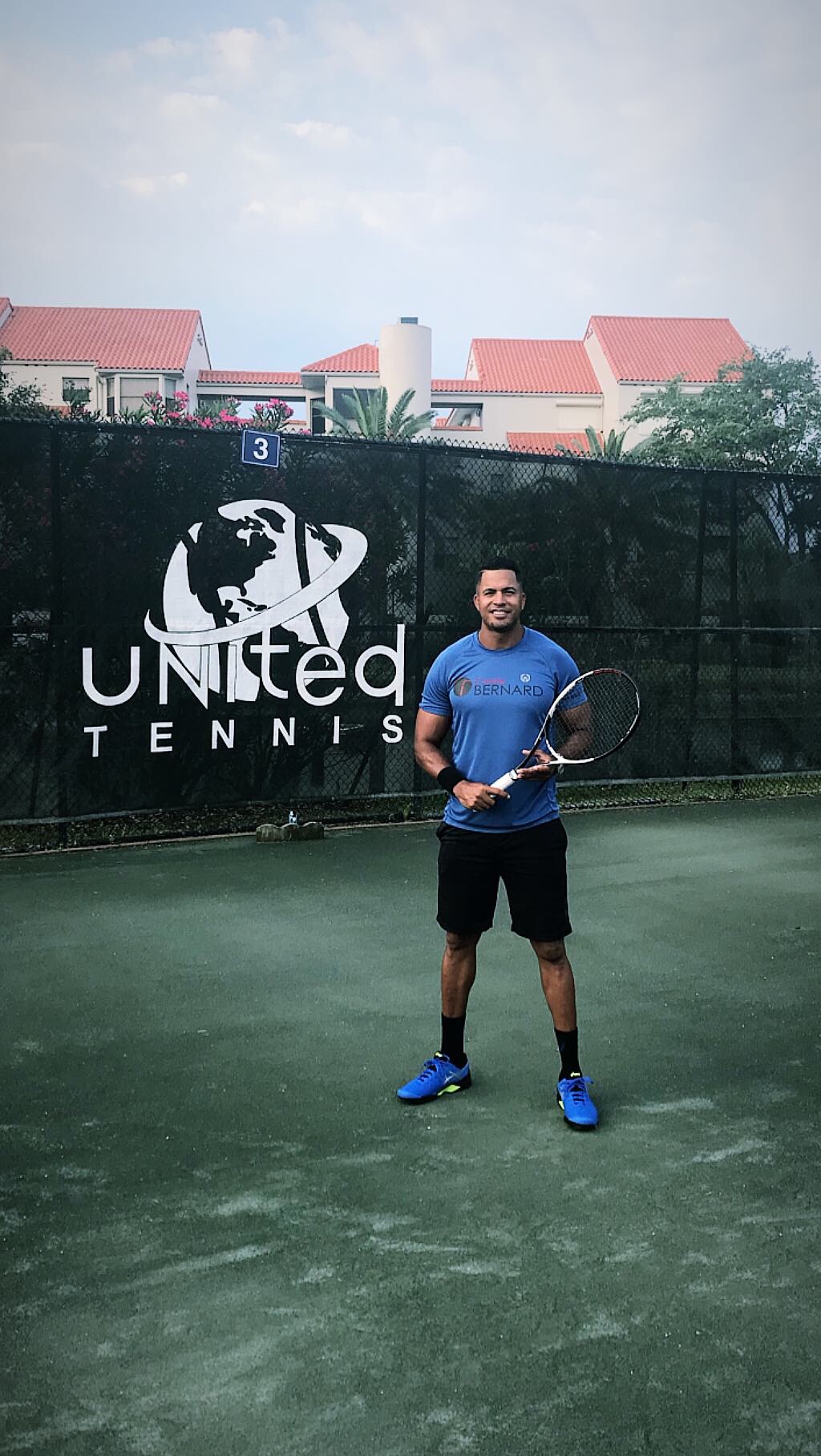 Growing up in the in Dominican Republic, “Cookie” spent his time strengthening his tennis game and expertise. Over the years his increase in knowledge has taken his coaching career to the next level becoming Nick Bollettieri’s right hand assistant. During his time at IMG, he became a hitting partner for several professional tennis players such as, Serena Williams, Maria Sharapova, Tommy Haas, Taylor Dent and many other top ranked players. Following his career at IMG Cookie went on to teach Constanza Rios, daughter of Marcello Rios. Preceding this he has been traveling with many players competing in ITF tournaments. During his playing days he represented the Dominican Republic in the Davis Cup and in 2002 he was considered the second best tennis player from DR. In 2002-2003 he played in the Central Americans and Caribbean games as well as the Pan-American games.

Adrian is a native of Argentina. He was introduced to the game of tennis at the age of seven. As a top national junior, Adrian grew up competing among many former Latin American world class players. During his college years, he played #1 singles for Central CT University by earning a full NCAA division 1 athletic scholarship. He also had actively participated in many professional ATP events, ITF and USTA National Tournaments. In 2007 Adrian reached a National Men’s Open ranking of #19 in the United States and in 2008 he was included in the top 500 International Tennis Federation list of best American Players. As a tennis coach his experience included working mostly in the state of Florida in the supporting role of private trainer and hitting partner for some aspiring WTA players. Most recently, he had the immense privilege to have worked directly with USTA-National High Performance Developing Coach Nickolas Savianos at his facility in Sunrise, Florida. Adrian graduated in 1997 with a Bachelor’s Degree in Finance and he has been enjoying coaching tennis since 2004. As of today, Adrian is an active member of the USPTR (United States Professional Tennis Registry) holding certificates in High Performance and Junior Development.

Guillermo Bernal is a tennis professional that has over 25 years of teaching experience. He is a member of the Professional Tennis Registry (PTR) and he brings his enthusiastic personality to the tennis court each time he plays. Guillermo grew up playing tennis in the Dominican Republic and was the junior champion in the 10, 12, 14 and 18’s age divisions. In 1988 he was the Champion of International Rexona Cup. In 1999 Guillermo became a member of the Dominican Republic’s Davis Cup team, as well as the national tennis team. He has also played international tournaments in South and Central America. When he is not teaching on the court, he enjoys spending his time off with his family.